Starring:
The brilliant Regal RC-57 Tricone Resophonic guitar in nickel-plated brass. T-Bar bridge, 3 spun aluminum cones and engraved on all sides.
The 1947 first-generation Lincoln Continental Cabriolet. Only 738 built. It is a full classic and is displayed at the Museum of Modern Art. It was the best car Ford produced in 1947 and cost $5,000. 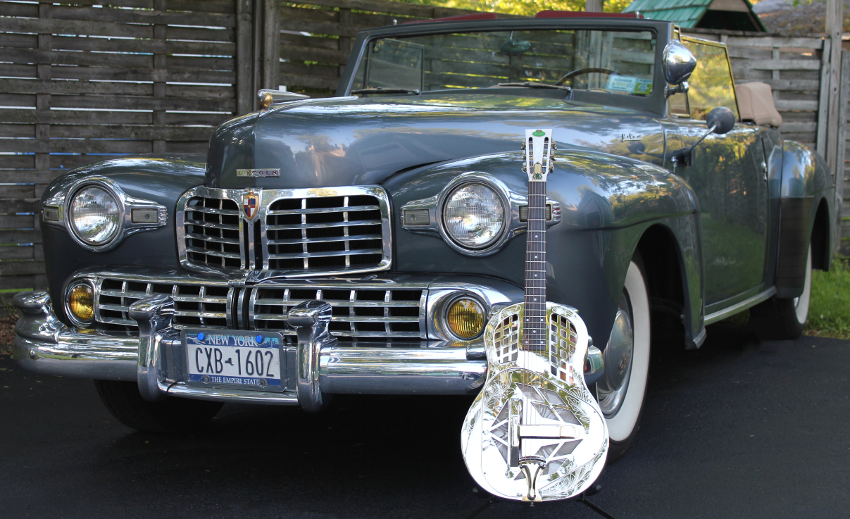 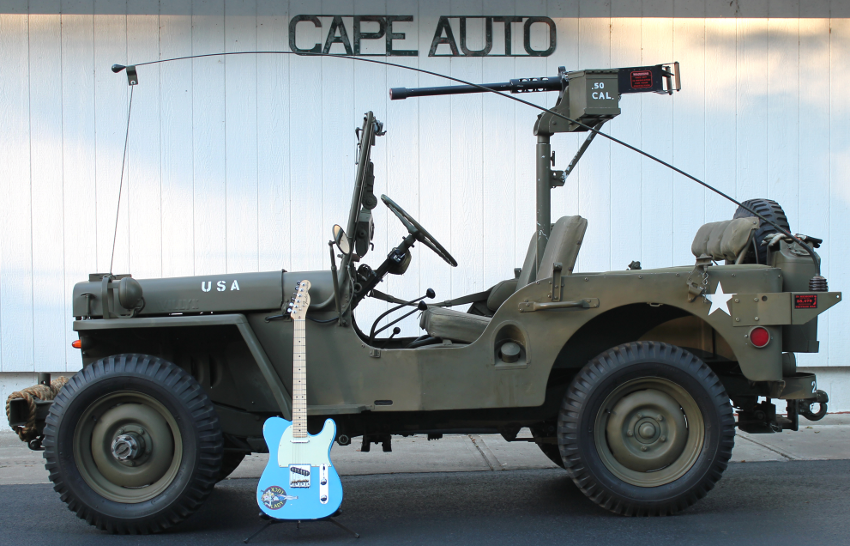 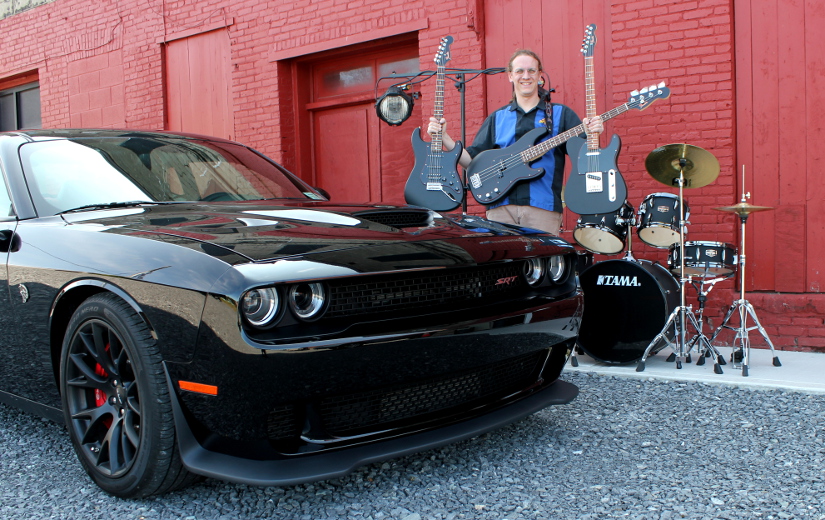 Got Orange? Dr. Guitar Music does! Now stocking this legendary and wildly popular line of Boutique amplifiers. These sonic bombs could (just as well) be rated in horsepower and torque as well as in watts.
The Dr. Handles the Orange Micro Terror with gloves. That nasty little grenade is pure mayhem. DON'T WAIT. Plug in today. Get ORANGE!

The "Orange Crush" is an internationally-known, multiple-award-winning 1932 Ford Roadster. This stance-perfect Deuce is the real deal Henry Ford Steel, built by old-school genius John Rinehart of Roanoke, Virginia.
The laser-straight fuselage is accented by a white belt-line pinstripe and blue dart.
The car is on pages 228 and 229 of the Peter Vincent photo book, "Hot Rod."